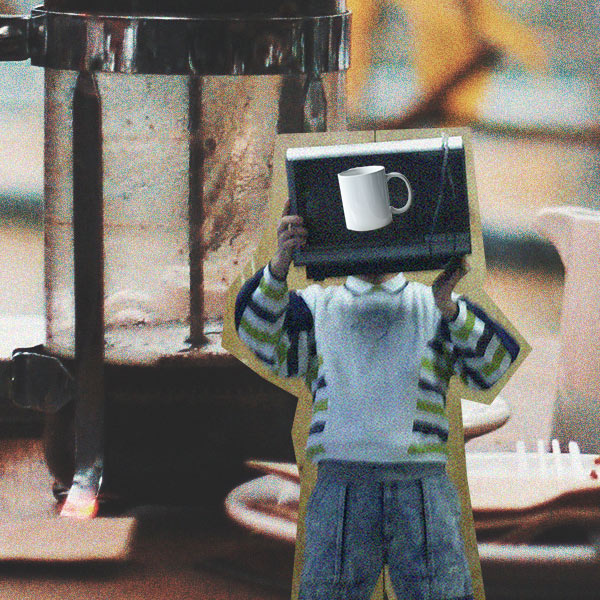 Coffee may not be fueling your creativity. While it may help with convergent thinking (a type of thinking that requires analysis and focus), it actually decreases divergent thinking. This is a more creative form of thought, where your mind goes off in many different directions as you tackle a problem. This whole “coffee fueling creativity” post happened when I created a top 3 best coffee to drink post.

Write it down, WRITE IT DOWN, write it down! Unless you can make a mental note about an idea and remember it down the road always document the idea. Lately, I have been using my phone and recording ideas as soon as I think of them because too many times I will be driving, hiking, or even at work and come up with an idea to jot down later and it escapes me.

The modern census is that coffee is actually bad for creativity.

Coffee might not be fueling creativity. Sciencedirect studied the effect caffeine had on problem-solving and brainstorming. It discovered coffee is much more helpful with convergent thinking rather than divergent thinking. This makes sense when you think about how focused and prepared we feel after coffee to tackle a project.

Speaking from my own experience involving coffee and creativity I usually sit down to work on a previously discovered idea. Often new ideas happen out of boredom and spontaneously out of thin air. Never do I make coffee, sit down and say ok now I’m going to come up with a creative idea. It usually happens on long drives, daydreaming, and consuming other people’s art. Not saying that I never had a sprint of ideas flood my brain after making a coffee because it happens. Usually, the plan is to work on an established task with coffee.

One of my favorite things to do (doesn’t happen often because of responsibilities) is to get really blank and have coffee. Blank meaning free of task and obligation. This is a nice way to explore anything that pops up.

Want to be more creative while drinking coffee?

The coffee debate is alive and well. Coffee is seen as either the solution to “creativity blocks” or the enemy of creativity—but which is it? Caffeine enhanced performance on tasks dependent on scrupulous attentional processes but did not have any effect on tasks that involved flexibility and the ability to shift strategies. So, I think it’s all in the drinker and thinker. Test it out on yourself. Make a cup of coffee and focus on a specific task and then on a later date sit down with nothing planned and see what happens.

Does anyone else get into a different vibe with iced verse hot coffee?

It may only be me but the iced coffee beverage seems to bring different energy than a hot coffee. It’s like a warm weather feeling and can complement a physical activity like doing yard work. The hot coffee works better in a cozy space. This space can even be surrounded by loud noises or lots of another close by cozy spaces like the local coffee shop. Somehow when the hot cup is next to you, even without headphones in it becomes your own space in time and you gain the ability to block everything out.

If I’m really in the zone I have a bit of a wobble with my head, back and forth, back and forth. That extra strong coffee can do that to you, or just to me. Get me some water!